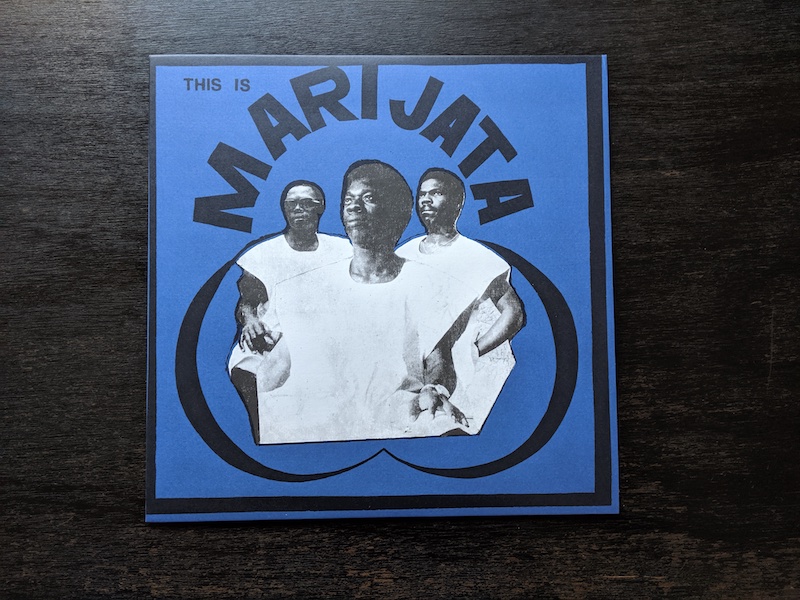 Running a website, for me, has been as much about forming a community as it has been about writing about or covering music. In the past year that’s finally escalated into being able to pay our writers and make sure that everyone who contributes is compensated for their work. But even before that, I’ve always looked at Treble as a kind of group of like-minded people with different spheres of discovery that turn each other on to great new or old music as much as they do for our readers. At various points throughout the site’s history there have been different people I’ve thought of as people to turn to if I’m looking for various styles of music: metal, punk, noise rock, hip-hop, funk/R&B etc. And then there was my friend Tyler, who was basically the guy who introduced me to a bunch of obscure from-the-archives material I’d never heard before.

Back in 2012 or so we put together a list of our favorite songs of the ’70s, which I still think is a pretty spectacular set of music, but not all of the best songs made the list. We had a janky forum we used to recommend music back then, and I remember Tyler suggesting “Break Through” by Marijata. And as soon as I heard that funky scratch guitar, I was sold. This was a band I needed to hear more of.

Now, there isn’t really that much to Marijata’s catalog. They released three albums, two of which have nearly identical names and which aren’t really readily available in physical formats. But This Is Marijata got reissued a few times, my copy is from Mr. Bongo, and it’s a damn Afro-funk classic. “Break Through” is the track that won me over within a few seconds, with great wah-wah guitar and a horn section blasting through and turning an already groovy track into something truly triumphant. “No Condition is Permanent” is a little bit more of a slow burn, but it’s every bit the anthem that “Break Through” is. The other two tracks are a little longer and subtler, but you can’t really go wrong with anything here.

Since I first heard that first track, a lot more Afrobeat and Afro-funk has been reissued on vinyl and I’ve certainly bought some of it. Frankly, as out of control as the reissue market seems at times, my personal take is that it can only be a good thing if more people get a chance to discover these great artists that may have been held back by less broad distribution chains 50 years ago. Or in the case of artists like Hailu Mergia, have actually been given a new act of their career as a result of their earlier records being discovered. I don’t know much about the history of Marijata or what happened after this, but this record offers some of the best ’70s-era African funk and rock you’ll ever hear.