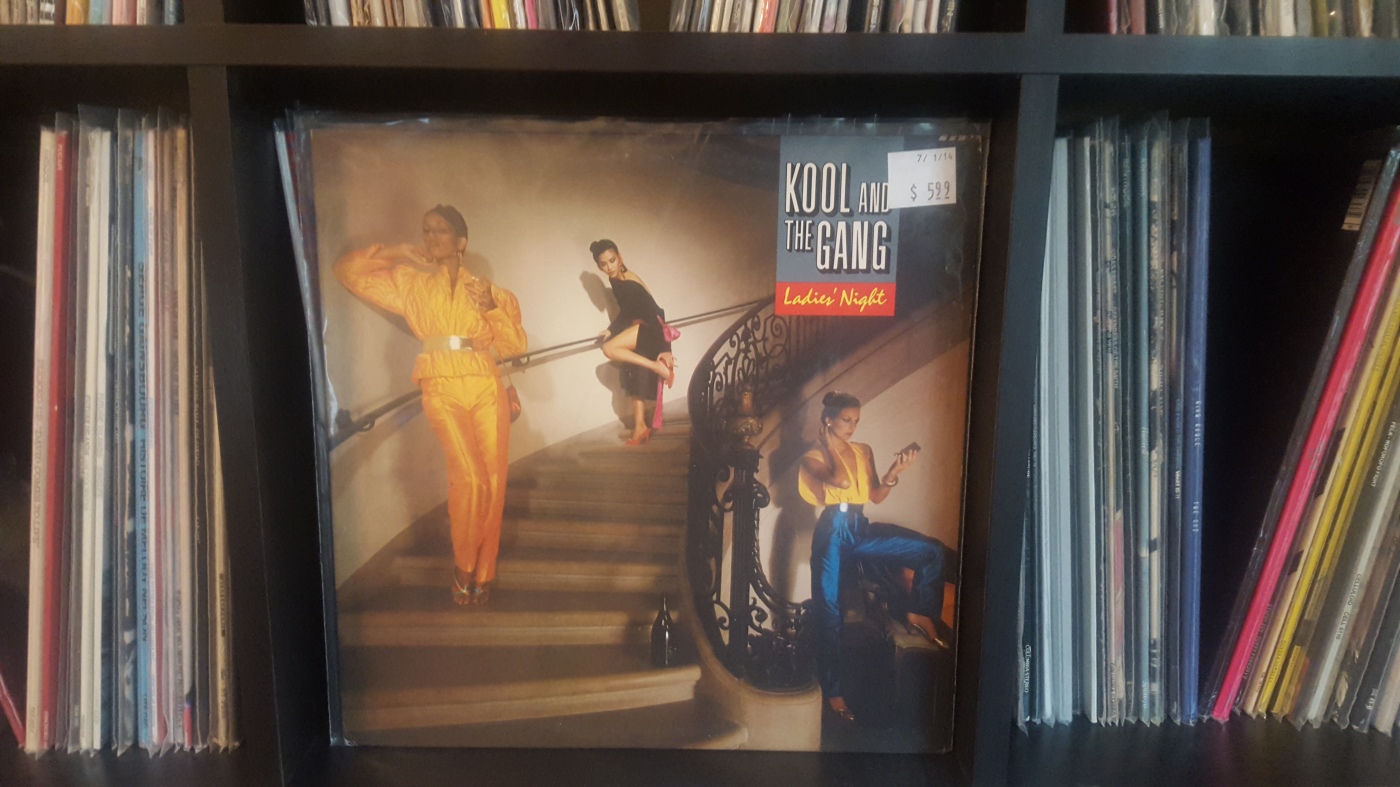 Four years ago—though really it started a lot longer than this—I had a song stuck in my head. For maybe two years, I couldn’t figure out what song it was. It wasn’t an obscure song, I kind of remember hearing it on VH1 as the background for a show, and I was pretty sure it was sampled in a rap song, I just had no idea the actual details about it, just that it was kind of a smooth, laid back funk/R&B song from the late ’70s or early ’80s. It might have been George Benson. It might have been Stanley Turrentine. It could have been someone much more commercial, but I wasn’t sure. I put a plea out to social media to try to figure it out. I even recorded my best approximation of the main riff. And I did this several times. Why? Because… I dunno, I just needed to know.

It took a bit of sleuthing and some cram sessions, but eventually two of my friends figured it out. The first was Glenn, who ruled out Zapp first among several other artists, and the second was Adam, who figured it out mere moments later. And it was sort of a relief to know that I could finally cross it off the list. The song? “Too Hot” by Kool and the Gang, an extra smooth disco-funk track that’s pretty easy to like, even if there’s some inevitable cheese factor.

So no later than that same week I ended up seeing a used copy of Ladies’ Night, which features “Too Hot,” at Record City for (checks price sticker) $5.99. It seemed only right to bring it home. It’s made its way into a handful of my DJ sets, including one last summer at Tiger! Tiger! when, indeed, it was way too hot outside. So yeah, “Too Hot.” Seemed like something that should have been easier for me to figure out, but we all have those gaps and blind spots. And since then I’ve heard some great songs in bars or restaurants that I wasn’t able to shazam in time or figure out through Spotify, but they were clearly much more obscure than this one. But that’s life—sometimes good songs get away from you.

One thought on “Autobiographical Order No. 308: Kool and the Gang – Ladies Night”