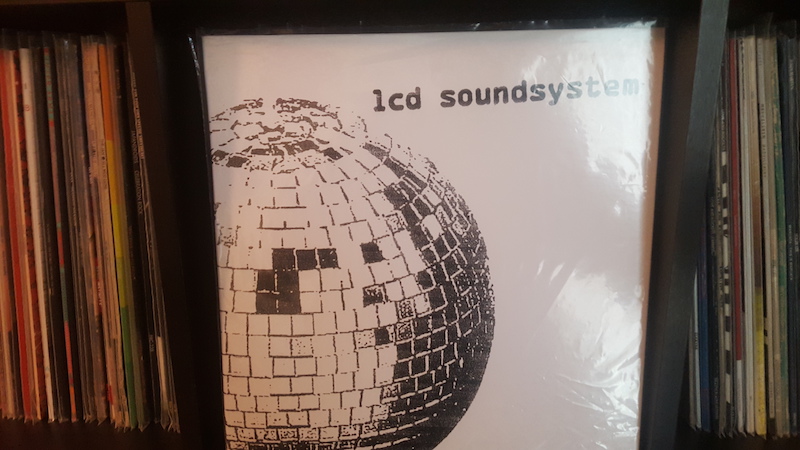 A few posts back I dug into the idea of how something being cool can mean that it’s out of reach for some people. Or at least the perception of that—I think the stuff I listen to that’s farthest out of reach for most people probably isn’t really that “cool,” whatever that means. Most of the time, as far as I can tell, it’s just a matter of being championed by other people that are considered cool. It’s a whole chicken-egg thing that’s really not worth getting into, because it’s not that important. Who cares if something is cool as long as it’s good.

LCD Soundsystem is a band that, from the moment they released their first single, were definitely considered cool, even though that song, “Losing My Edge,” was about feeling out of touch. Or more accurately, the transience of taste and approval. It did seem a little ironic in a way, since LCD was pretty much hipster jamz from the beginning, but there’s another inherent irony in that, of late, I’m not sure anyone considers them cool anymore. After retiring and then coming back five years later (with a very good album, I should note), opening a wine bar and some other silliness, LCD Soundsystem lost the zeitgeisty finger-on-the-pulse sensibility that they seemed to have before.

None of that matters though. Does the first album still slap? Yes it does. It borrows liberally from lots of other artists—The Fall, Brian Eno, The Beatles, etc. Their debut album sounds like a mixtape of James Murphy’s favorite artists, which in a way is what I’ve always found endearing about him. Put simply, he’s one of us! He’s a big dork that buys a lot of records and geeks out over stuff he loves. (And I’ve pointed out before, one of the things he loves that doesn’t get mentioned enough is The Eurythmics.)

This album isn’t the band’s most acclaimed record, but it’s probably the one I listen to the most, simply because it’s just loaded with great, super catchy songs. Is it cool? Who knows. But I love it.